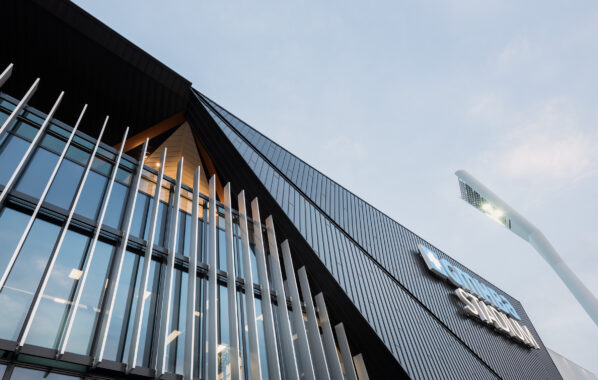 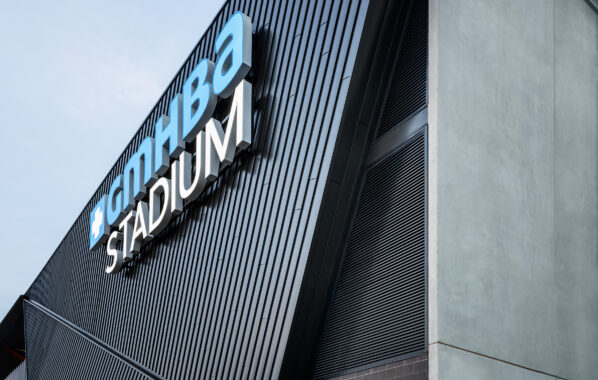 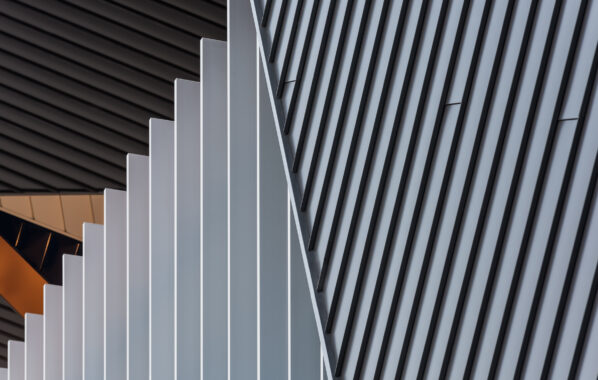 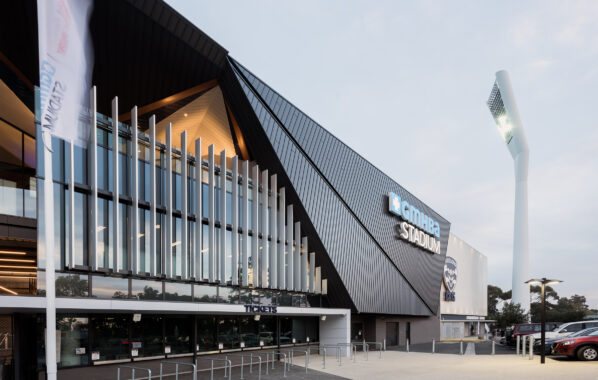 A Grand result for a Three pass Louvre system

Situated in Geelong, the UNESCO City of Design, GMBHA is the result of a major redevelopment of the former Simonds Stadium to become a world class stadium, community hub and elite training facility for the Geelong Cats AFL team.

Populous Architects specified Louvreclad for the louvres, feature screens and building facades throughout this state-of-the-art facility and due to the sheer size and complexity of the project, we used a range of products to suit the application. This included the Caprice Series®; specified for sun protection and as an architectural feature utilizing a mixture of powder coated and anodized finishes. The Kensington Series® three pass louvre was specified for its excellent resistance to wind driven rain even in cyclone conditions. In this case, Louvreclad custom manufactured and installed the Kensington louvre frames to suit the uniquely tapered design.

A fantastic project that the Louvreclad Team were proud to be part of!